All kinds Of people

Compare situations to personality and character

Give impressions according to place

Look at the picture in 1 minute . Then write down a list of things you saw in the street

?  What was she doing

?What was he doing

? What were they doing

A. Vocabulary . Look at the picture for 10 seconds . Then close your book . Write down a list of things you saw in the street Compare with a partene

B. Comprehension . Match the two parts of the sentences

? What do you think Fake means

The people who ……live in the city

Was in a hurry

Had a lot of free time

The man who giving directions

The officer who was on ……duty

A. Vocabulary . Look at the picture for 10 seconds . Then close your book . Write down a list of things you saw in the street Compare with a partene

B. Comprehension . Match the two parts of the sentences

A. Look at the photos. Complete the sentences. Use the words and expressions in the box.

I visited my brother in New York City two weeks ago. We were walking downtown on a rainy day when I took this photo.

Even in the rain, some people prefer to take a (1) pedal cab because it’s more environmentally-friendly and less expensive than a (2) taxi.

I was shopping at Manhattan mall when I saw a man (3) steal a shirt.

I wasn’t the only one who saw him do this. The security guard in the store saw him, too.

Fortunately for the store, the man who tried to take the shirt without paying isn’t a good (4) thief.

My brother loves life in New York City. But my brother has changed since he moved there. He talks faster. He walks faster. He’s always (5) in ahurry.

When I was visiting him, a (6) tourist stopped us and said he was lost.

My brother looked at his watch and then looked at the man. Then he said, ''I don’t have time to (7) give directions to you. Sorry.''

Can you tell which of these watches is real? My brother can’t. He was really late for a meeting the other day. At first, he didn’t understand why.

He looked at his watch and he actually should have been 15 minutes early, not a half hour late. Then he realized what was wrong.

His watch wasn’t working. He was mad, but not because he was late for the meeting. He was mad because his broken watch that cost $300 was really a (8) fake.

I told him to buy his next watch in a store and not from a man on a street corner.

B. Complete the definitions. Use the words in the box from A.

1. Someone who is late for school is going to be in a hurry.

2. A watch that looks like a well-known brand but costs a lot less is probably a fake.

3. A person who steals things from others is a thief.

4. A person who is visiting a place on vacation is a tourist. 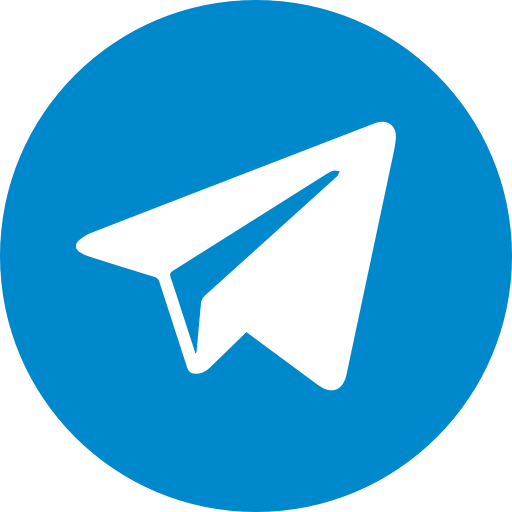 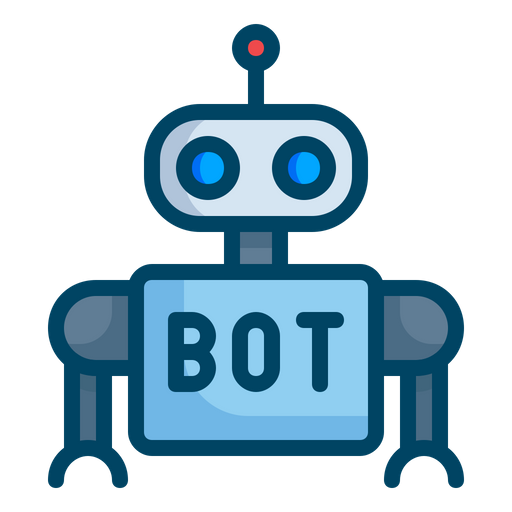